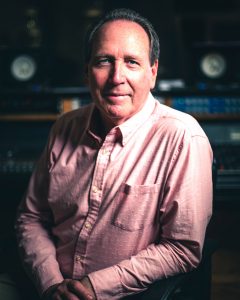 What draws vocalists, musicians and marketers from across the nation to Tanglewood’s studios is the opportunity to work with Michael Eardley. Michael is a GRAMMY® Award-Winning Audio Engineer and producer with a broad range of talent and experience in the entertainment field – as professional singer in Los Angeles, as lead singer in the long running, MGM live stage production, “Hello Hollywood, Hello” and as music producer for A.W. Tonegold Records.

Michael is not simply “the man on the board on the other side of the glass.” He brings to every production his ear, his insights and his need “to get it right.” Michael’s work has brought national and international acclaim to some of the artists and advertisers who have chosen Tanglewood Productions. 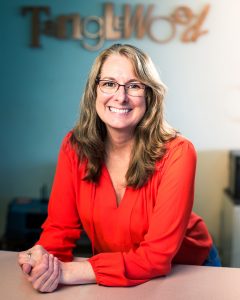 Catherine manages every detail of Tanglewood’s business. Her skills as a professional dancer and choreographer make her totally comfortable managing the intricacies of the many productions Tanglewood has in process at any given time, just as she would a cast of dancers. She handles scheduling & accounting, talent relations and has been known to offer great moral support and “camp counseling” at times. 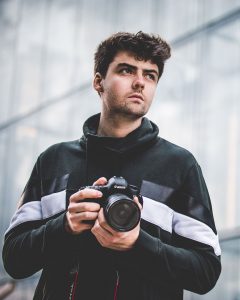 Tanglewood’s visual media department is headed by Chris Casaceli. An accomplished photographer, videographer, and graphic designer, although Chris is based in Reno, NV, he has worked all across the US and around the world directing visual media projects in Cuba, South America, and Europe to name a few. Chris’s approach to visual media always comes from the perspective of STORY. Whether doing a product shoot, or a narrative video piece, the STORY of a product or person always shapes the work being done.